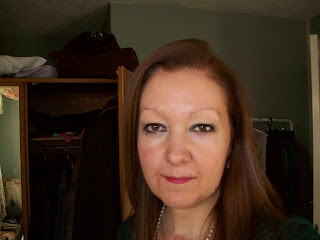 When a sex symbol takes to sensible shoes

Suddenly across the store, through a middle aged

but hesitate unable to make out that fantasy body

drawn by an adolescent boy on his exercise book.

Close up, these photographs from the ‘Misfits’ are like

meeting an old friend after a debilitating illness.

on the empty windows of a house whose occupant has left.

Looking down the barrel of the camera, lips no longer

part in the throes of an orgasmic O, but are forced into a

localised smile. The confection of a single 1950s picture

draws my eyes like wasps to a baker’s window, leaving me

Paying my last respects to the snapshots from her final film,

I notice, more shocking than being shared around like a

joint by the Kennedy boys’ club, her comfortable shoes.

Fiona Sinclair returned to writing poetry after a very long pause.  University as a mature student and then teaching English for fifteen years meant there was no space in her life for writing creatively.  Ironically, ill health has allowed her to take up poetry again . She aims to write for at least an hour every day.  Fiona still feels she is only as good as her last poem.  Recently she has begun to review collections for both 'Happanstance' and 'Ink Sweat and Tears'.  It took her some while to get the hang of being allowed to express an opinion about literature and she is nevertheless a benevolent critic of other people's work. Her own poetry has been published in numerous reputable magazines. http://www.fionasinclairpoetry.com/ Her second collection is due out late this year from Indigo Dreams Press. She is the editor of the on line poetry magazine Message in a Bottle. 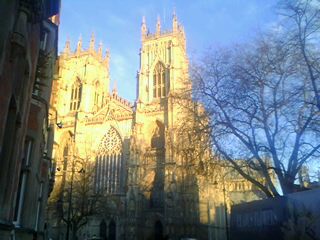